It’s 6:09 p.m., and I’m writing a Park Cities YMCA post. I expected this post to happen around, oh, 8:30 p.m. or so, after the neighbors and YMCA officials had talked themselves hoarse over traffic patterns, parking garages, and maybe whether Mitt Romney should release his tax returns.

ANYWAY, due to a bizarre technological glitch — the projector screens wouldn’t drop, so no one could present their cases — the City Council voted to delay the hearing until Aug. 7. There were groans and moans, but the Boy Scouts in attendance seemed pretty happy that they dodged the three-hour meeting bullet.

Lucky for you Park Cities People readers, one reporter (hint: me) was at the council’s pre-meeting worksession and has some tidbits that will be in this week’s paper. 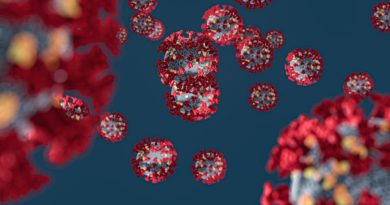 UP: DCHHS Confirms COVID-19 Cases in the Park Cities