In a recurring harassment of hateful notes, a woman has been at the receiving end of some rude comments for having Wisconsin plates on her car and being a liberal.

In the past two months, the woman has found two notes on her car in the NorthPark Center parking lot that attack her personal affiliations and the state her car is registered in, according to a Dallas police report.

The culprit didn’t write about their disdain for Wisconsin’s cheese fetish,  the state being an agricultural powerhouse when it comes to cranberries and ginseng, or even Brett Favre — just liberals and the state.

A little one sided, but then again here were their notes — edited for decency and, albeit, my respect for the state:

Brad brought up a good point earlier: People should probably look at the voting habits of individual states before making such claims. 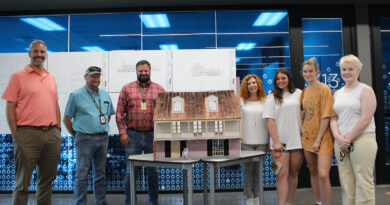 The Most Important Playhouse(s) In Texas?

Home for the Holidays Housewarming Party