At 12:22 p.m., a child was unintentionally locked in a black four door sedan outside a restaurant at The Shops of Highland Park.

The car owner had locked her keys in the car with her child inside and noticed her mistake just as the door shut. Sgt. Lance Koppa, spokesman for the Highland Park Department of Public Safety, said HP officers responded immediately and Dallas Fire Rescue was on scene. They assessed that the child was in the car for 10 minutes total and officers broke open a small back window to free the child before the heat came into effect.

The child was in good condition when released from the car.

Temperatures reached about 94 degrees around noon and Koppa said during the summertime HP officers step up the urgency when it comes to these situations. 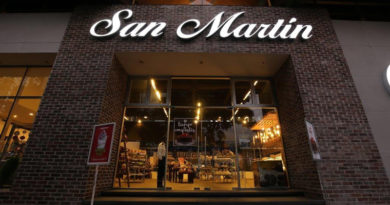