The above restraining order filing is from Jonathan Nowitzki, Dirk’s “brother.” It’s against Preston Hollow resident Mark Cuban, regarding things that happened at Cuban’s mansion.
Those allegations include such gems as:

“He put his tongue in my ear, and put his hands down my pants. I jumped up humiliated and told him I’m not gay.”

There’s also a section about Barack Obama telling Cuban that he was actually from Kenya, another portion where Cuban allegedly tells Jonathan that he’ll cut Dirk from the team if he ever tells anyone about the incident, and lot of talk about Miller Light.

Hat-tip goes to Wilonsky, who may have heard about it on The Ticket. 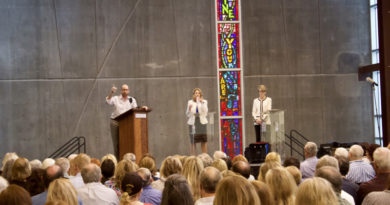 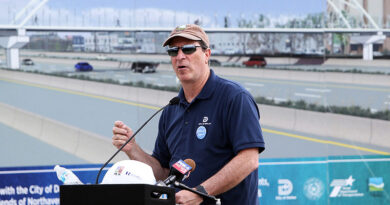