That’s the opinion of student Keeley Hagenbuch, who offered the idea in a piece for the school’s media site.

It’s a slippery argument, and one that’s surely been discussed before. On one hand, the district’s families (on whole) are religious, and overwhelmingly Christian. A class discussing the historical implications of the Bible would, surely, be beneficial to the populace.

But then do you offer classes on Buddhism? Islam? Atheism? Texas allows this:

To avoid a violation of the Establishment Clause, teachers must teach about religion without
endorsing or coercing or even promoting religion over non-religion.  Teachers must teach religious topics in a fair and objective manner.  For example, a teacher may teach about how an artist’s Christian beliefs impacted the artist’s choice of subject matter but may not teach that the Biblical stories portrayed in the artwork are historical fact. Similarly, a teacher may not teach America’s history with the perspective of the country as a Christian nation because that perspective favors Christianity over other religions in violation of the Establishment Clause.

After you read that, what are your thoughts? Could a thoughtful religion class be pulled off in HPISD? Or would it be walking too fine of a line? I’m open to any suggestions. 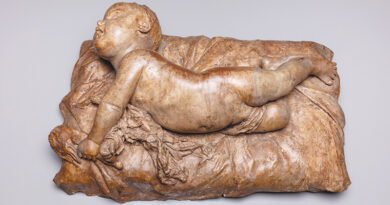