The SMU Mustangs won’t have to go far for their bowl game this year.

After going to Hawaii to play Nevada last year, the Ponies (7-6) will take on Army (6-5) in the Bell Helicopter Armed Forces Bowl at SMU’s Ford Stadium. Kickoff is set for 11 a.m. on Dec. 30.

The Armed Forces Bowl is normally played at TCU’s Amon Carter Stadium, but stadium renovations pushed the game over to Ford Stadium. 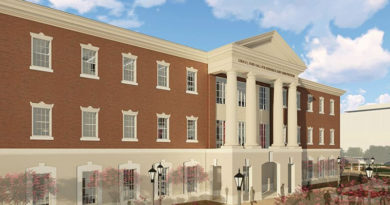