There’s more than one reason to ride the tollway. When you pony up and pay for pavement, you’re not only getting a less-trafficky road, you’re also getting extra speed limit leeway. The posted limit is higher than the freeway, 65 instead of the normal (and rarely observed) 60, but the real difference is far more than 5 mph. Tacit though it may be, the understanding is basically pay your fee and ride at your own risk. It’s Dallas’ version of the autobahn.

While this offers a certain, expedient advantage, it clearly has its pitfalls. Case in point: Motorcycle Gangs. At 7 p.m. on Sunday, Aug. 8, about a dozen motorcyclists took over the 10000 block of the North Tollway, blocking all lanes of traffic, performing stunts and videotaping them, police reports said. One motorcyclist collided with a white 2005 Chrysler, causing $900 worth of damage, and fled the scene.

Senior Corporal Kevin Janse of the Dallas Police Department said although accidents are uncommon, the reports of renegade riders are not. Janse said the department receives calls several times a month about the daredevils on two wheels.

“We try to get out there fast enough to catch them, but it’s such a brief incident,” he said.

Janse said the number of reports have diminished, as they previously received one or two calls a week.

We’re trying to put together a story on this and want to speak with Park Cities residents who have encountered maniac motorcyclists on the tollway. So leave a comment, call us up, or email me at [email protected] 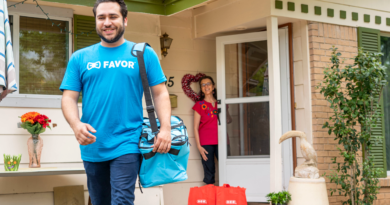