We were able to get our hands on three fliers from the University Park Citizens for Better Government (no website) today. Our source said that she received them in the mail Wednesday. The argument presented by two of the fliers is that “University Park is the only prominent community in Texas without a major library.”

I guess, if you were to look at the fliers objectively, the big quibble would be “major library.” University Park does have a public library, which is located in the Chase Bank building at Daniel and Hillcrest avenues. It was also touted on the banners that were hung last weekend on that building which were funded by Albert Huddleston. (Read my story about it in today’s Park Cities People.)

On the back of the advertisement endorsing Steve Metzger, the flier says, “Steve Metzger wants to kick start a decade-old plan to provide our children and families with at new first class library that offers the cultural and research resources they need.” As far as I can tell, the “decade-old plan” sounds like one of the initial concepts presented by Legacy Hillcrest that would incorporate a public library on the Chase Bank property, or at least relocate it at little to no cost to the city.

The other library-oriented ad says, “We value a quality education for University Park kids. So why is our City Council opposed to a new library?” On the back of the ad endorsing Alan Wasserman, it says the candidate wants to “end bickering at City Hall that has stalled plans to develop a University Park public library by advancing transparent negotiations between the city and a local businessman who has offered to construct and donate space for the library.”

Again, it sounds like the ad is referring to Huddleston’s Legacy Hillcrest. Also, the ad doesn’t say who exactly is doing the bickering. Is it the City Council bickering between themselves? Bickering with Huddleston’s representatives? In today’s story about the banners on the Chase building that were against code, treasurer Tina Peyton for UPCBG said that she has discussed politics with Preston V. Phillips, vice president of Legacy Hillcrest. Peyton said she asked to hang a sign on the building only to find that Huddleston already had plans to hang a banner.

The third advertisement says that only three of the candidates filled out questionnaires solicited by either the UPCBG or The Dallas Morning News, while the other four “refused to respond.” There are a couple of things that are spot-on about this claim, but what it doesn’t tell you is that Wasserman and Metzger answered the Morning News‘ questionnaire, which goes out to every candidate regardless of location or local issues. It asks the same questions of candidates in Mesquite as it does in the Park Cities.

I asked Dick Davis, who is running unopposed for UP mayor, if he was contacted by Peyton about filling out a questionnaire. Davis said that while Peyton did send him a questionnaire, when he asked to know who was in the organization, Peyton would not disclose that information. Because of that, Davis did not answer the questionnaire.

I’ve seen the Morning News questionnaire. It’s posted on their website. But I haven’t seen the UPCBG questionnaire, so I don’t know exactly what kind of questions it contained. If you have a copy, please feel free to send it on to me at joanna (dot) england (at) peoplenewspapers (dot) com. 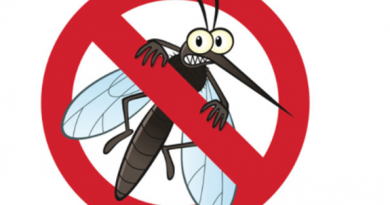 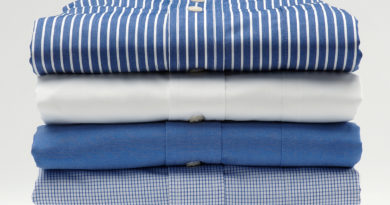