Citing what could be a costly legal battle for University Park should the city to go forward with rezoning the Chase Bank site at Daniel and Hillcrest avenues, Mayor Blackie Holmes said today that the city will allow Legacy Hillcrest Investments to withdraw it’s rezoning request.

“It seems to me that the request to withdraw will return [the site’s zoning] to the status quo,” Holmes said.

The city council discussed the legal implications of the zoning ordinance during a noon-time closed session. The meeting was scheduled shortly after the city received a letter from Legacy vice president Preston V. Phillips on Thursday demanding that Mayor Holmes not sign the ordinance.

Armstrong Gears up For Centennial Party 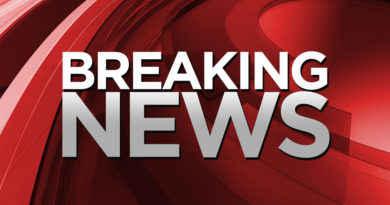 Chief of Poop Police Has Had Enough

One thought on “BREAKING: UP Council Allows Legacy Withdrawal”